All of our festivals and competitions give the jury scorecards and notes to every submission. 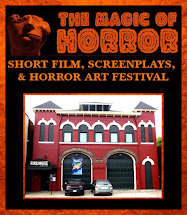 THE MAGIC OF HORROR FESTIVAL 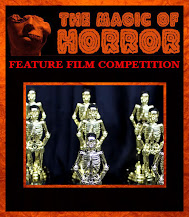 A special contest that focuses only on feature films. There are no age of film restrictions, and films may have been released. Our aim is to show off great independent horror gems for fans of the genre! 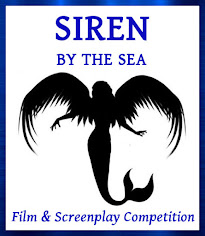 SIREN BY THE SEAOur sister festival that is open to films and screenplays of any genre (not just horror!)  Originally meant to be a live festival series in Florida, it is currently operating as an online competition due to the COVID-19 outbreak.