July Trailer of the Month

The Goat of Mendes by Mauro Loverre

See the teaser on Vimeo. 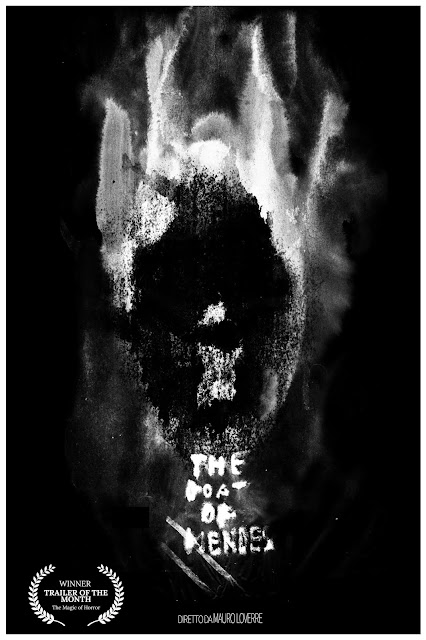 The Goat of Mendes is a thriller-horror movie that mentions the diabolic Baphomet in its title, a goat-headed figure on a devil’s body, features referring to the good and evil dualism. In view of a possible international distribution, the movie will be shot in English with Italian-American emerging actors, and dubbed into Italian too.
A bunch of guys decides to spend a night in Leri Cavour to celebrate the bachelor party of Andrew in a different way. Leri is a completely uninhabited village in Piedmont (in the North-West of Italy), abandoned years earlier because of the construction of a nuclear power plant too close to the village. The guys will discover at their own expense that a community of devil worshipers has been living in the village.
The Goat of Mendes is inspired by true events.
The feature film is directed by Mauro Loverre, Turin actor and director with more than 18 years of activity and a portfolio which boasts more than a dozen of cinematographic and theatrical productions, and this is his debut film. Mauro Loverre is known for Musicomancy (2017) a thriller short film, winner of five awards, including Best Suspense Short Film, Best Lead Actress and Best Editing in various international film festivals.
The movie is produced by LDP Entertainment, who produced La Stanza del Sorriso (2018) by Enzo Dino, winner of the 19 convention AIOM, a drama with Caterina Vertova, a famous Italian actress.
Federico Torres, who boasts an outstanding portfolio, will be in charge of the cinematography. Starting from the acclaimed When we talk about KGB by Maxì Dejoie (L.A.C nomination for best picture) to the Italian-French movie Madeleine by Mario Garofalo and Lorenzo Ceva Valla, through a series of collaborations in the advertising with the Armando Testa agency. The Goat of Mendes will be shot in 8K digital negative, with a state-of-the-art Red Weapon.
The film score will be composed by the DJ and composer Andrea Dentico, known for the soundtrack of the horror feature film Karma - L’espiazione by Alessandro Antonaci and Stefano Mandalà and La Stanza del Sorriso by Enzo Dino.
Most part of the movie will be shot in Leri Cavour, whereas other scenes will be filmed in the center of Turin, in Diano Marina (in the Italian Riviera) and in Slovenia.
The feature length will be approximately 85-90 minutes.
Important:

We're looking for any production or co-production interested in the realization of our project.

Email ThisBlogThis!Share to TwitterShare to FacebookShare to Pinterest
Labels: Trailers 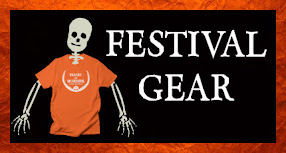 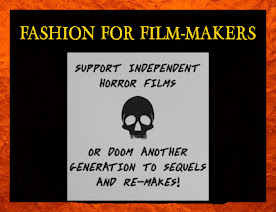 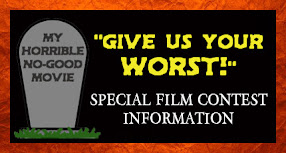 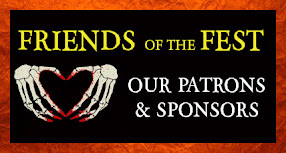 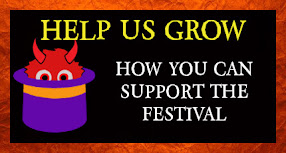